Just recently the EU voted on stricter rules for transfers between crypto exchanges and unhosted wallets. Now, for transfers of more than 1000 EUR, wallet owners will need to verify their wallets: which means sending some wallet owner's information to the exchange. While this new legislation was met with mixed reactions, the proposal is similar to Switzerland’s already imposed regulation.

The proposal itself is a lot to take in and comprehend. Together, we will break down the new regulation and discuss its implications for wallet owners and custodial wallet providers (crypto exchanges). As well as provide a brief glimpse into the future.

The EU’s Proposal Broken Down

First, let’s have a look at the core of what has been voted on:

In the case of a transfer of crypto assets from or to a crypto-asset wallet not held by a third party, known as an 'unhosted wallet', the crypto-asset service provider or other obliged entity should obtain and retain the required originator and beneficiary information from their customer, whether originator or beneficiary.

And now, let’s take it apart:

crypto-asset wallet not held by a third party, known as an 'unhosted wallet',

This is what the regulator and lawmakers call your wallet, where you control the private key, such as a Ledger, Trezor or BitBox hardware wallet. For the sake of simplicity, in this blog post, we’re going to call it a non-custodial wallet*.

Examples are exchanges such as Kraken or Bitstamp but also wallet providers such as Coinbase, where you do NOT control the private key (where Coinbase is your “bank”). In crypto-regulation these are also often referred to as virtual asset service providers (VASPs). For the sake of simplicity, in this blog post we’re going to call it a custodial wallet.

should obtain and retain the required originator and beneficiary information from their customer, whether originator or beneficiary.

This means crypto-asset service providers need to request the identification of the owner of the non-custodial wallet, be it the customer themselves or a 3rd party.

A very important part is that transactions that don’t include a custodial wallet (e.g. no exchange) are excluded from all this:

This Regulation should not apply to person-to-person transfers of crypto-assets conducted without the use or involvement of a crypto-asset service provider or other obliged entity.

What Does This Mean for the End User?

In the following graphic, we show all 4 cases when transacting from a non-custodial wallet under the new EU proposal:

Transactions between non-custodial wallets (where no regulated entity / no exchange is involved) are not affected at all.

Now let’s have a look at the effect on your transfers from custodial wallets (where you don’t hold the private key), e.g. a wallet with an exchange:

The first case, sending from your custodial wallet to your own non-custodial wallet, is easy to do and will probably also be solved with a checkbox in the UI, as it doesn’t require proof.

What is probably not going to be possible anymore with most EU-based exchanges is sending from your custodial wallet to a non-custodial wallet owned by a 3rd party. The workaround here is transferring your coins to your own wallet first, and from there sending it to the 3rd party’s wallet. Based on our experience in Switzerland, this effect has actually led to more people having their own non-custodial wallets.

The two last cases are transacting between regulated entities (VASPs). Some would argue that’s not even using Bitcoin. This case is covered by the Travel Rule, which comes from the FATF, therefore it is global. The FATF Travel Rule is in the process of being implemented in nearly every jurisdiction.

Most negatively affected by the proposed EU law are custodial wallet providers. Their wallet services seem less appealing to customers because the new regulation makes their custodial wallet inferior to non-custodial wallets (such as hardware wallets) in regards to whom they can transact with seamlessly.

From what we’ve seen in Switzerland over the last 3 years is that this leads to more, not less, people using non-custodial wallets. And with that, one could argue it leads to more people actually using Bitcoin in the decentralized way it was designed and being their own bank. 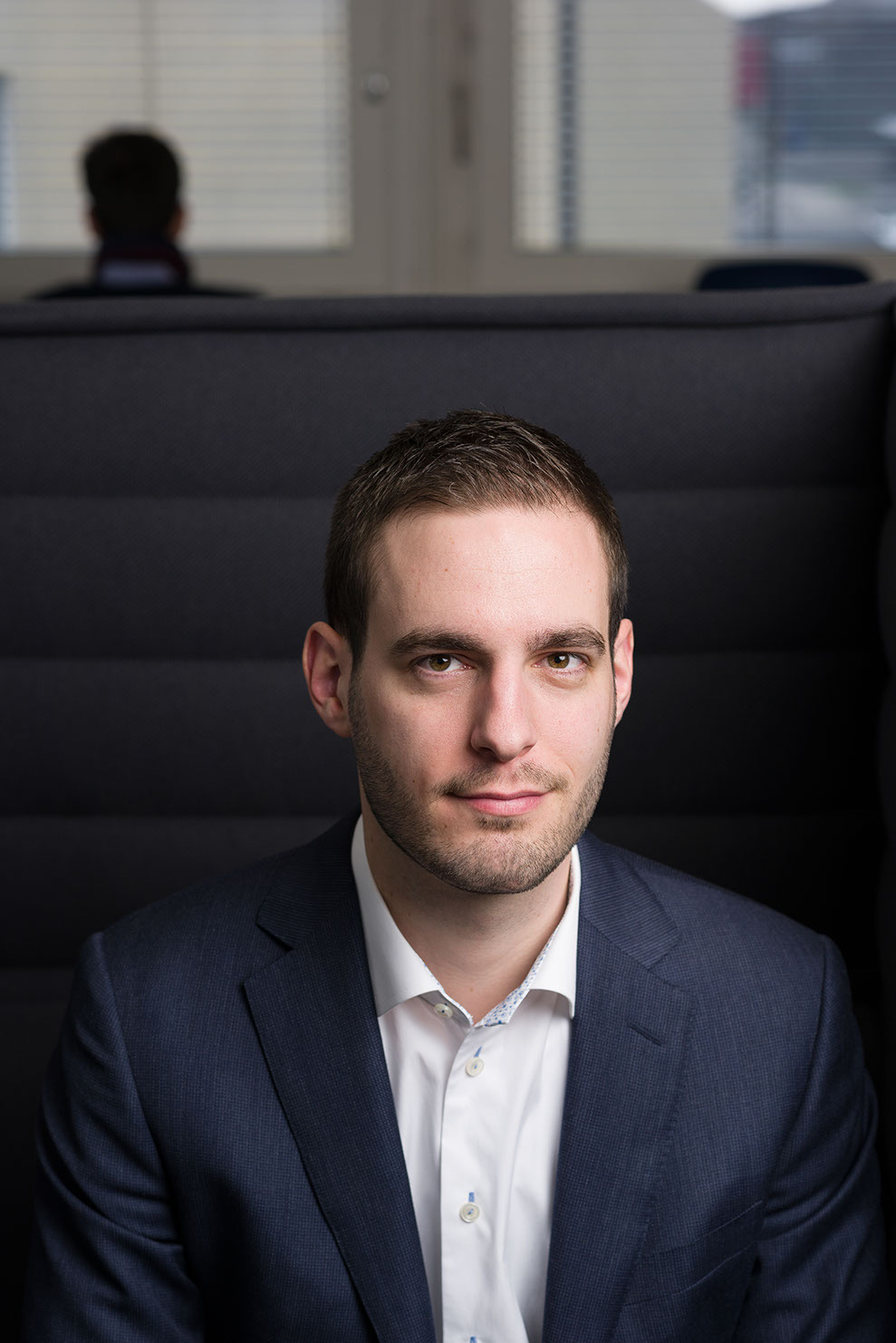