With the introduction of the Financial Action Task Force (FATF) Travel Rule, virtual asset service providers (VASPs) need to know if they are sending coins to a private wallet (also known as unhosted or non-custodial wallet) or if the recipient is another VASP. And if the transaction goes to another VASP, which VASP is it?

These unknowns create several challenges for the user experience. Where previously a user could just paste a Bitcoin address, now he needs to confirm more to his exchange, such as the information about the beneficiary and their VASP. This complicates the process, frustrating the user with lost business as a potential result.

Early on in the development of the TRP protocol, we recognized this as a serious problem. With the finalization of version 2.0 of the specification, this problem has been addressed with the Travel Address.

For the user, the Travel Address is an opaque string of characters, just like a Bitcoin address. But to the VASP it tells:

- To which VASP the coins are to be sent

- To which address the coins need to be sent

- Where the FATF Travel Rule information need to go

All in one Travel Address.

The only additional information the user needs to supply is the person's name he is sending the coins to. This aligns nicely with the traditional finance world in which this is commonplace.

Using the Travel Address, the VASP has maximum flexibility. TRP makes no assumptions on how the business is run. When a VASP gets a Travel Address it can decide to check the beneficiary VASP against a list of VASPs it wants to do business with, or it can just go ahead. Or anything in between!

Combining compliance with usability is at the heart of TRP. The working group worked hard to achieve this! With the Travel Address, the responsible VASP can comply with the FATF Travel Rule with minimal changes to their operations and minimal changes for their user. 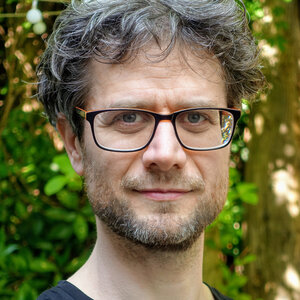